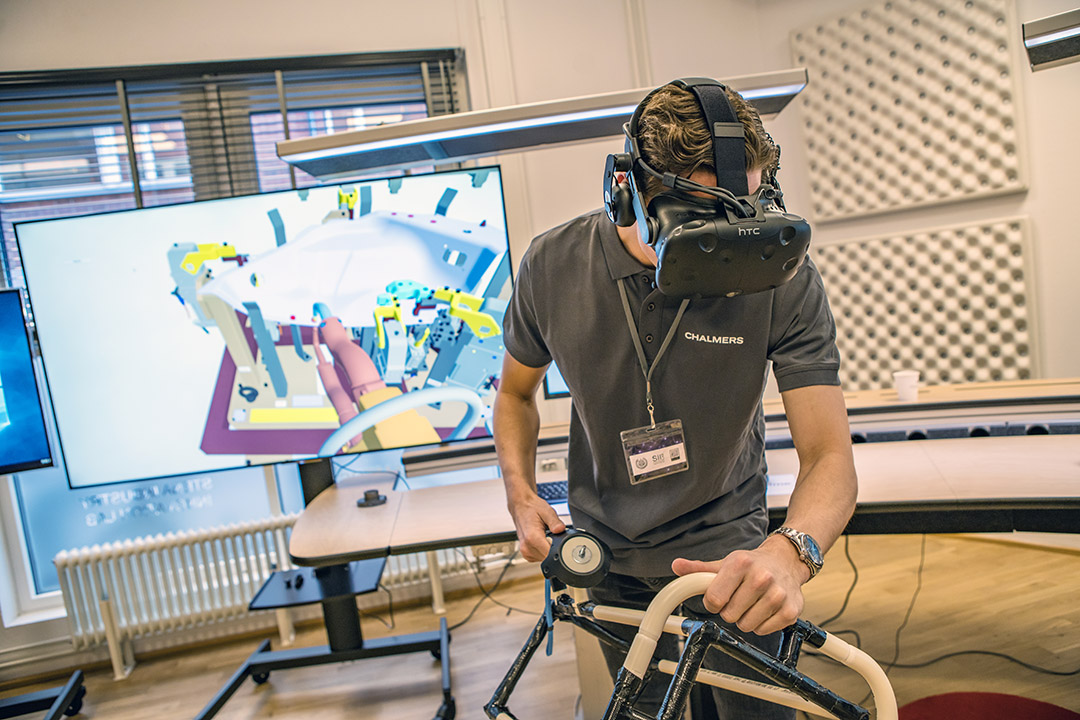 Relations between complexity, quality and cognitive automation in mixed-model assembly

Assembly errors were measured from historical data and cognitive automation was assessed on a task level. Results show that complexity positively correlates with assembly errors and that the usage of cognitive support is low. Over 60% of all tasks in the study were performed based on own experience. Increased usage of cognitive automation is needed in final assembly to minimize the negative effects of complexity.

Technical Interoperability for Machine Connectivity on the Shop Floor-sv

Any cookies that may not be particularly necessary for the website to function and is used specifically to collect user personal data via analytics, ads, other embedded contents are termed as non-necessary cookies. It is mandatory to procure user consent prior to running these cookies on your website.